To be honest, this is probably going to look like my Summer TBR List, because I only read half of it (yeah, I got distracted by many other random books…). Also, I owe a few ARC reviews and 25 reads reviews and giveaway reviews at some point, but that would mean actually reading the books I set out to read (with the exception of Enclave, which I kind of just gave up on attempting to review, since I really didn’t like it). So the reviewing will take a bit longer to do (yeah, things got way busy once the school year began…). 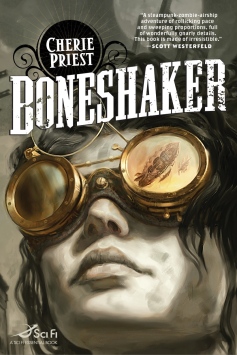 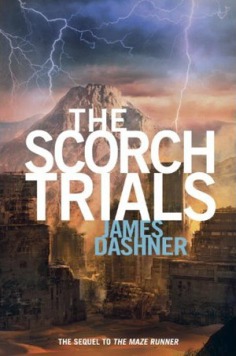 Divergent by Veronica Roth – Yeah. I’m horrid with catching up to YA fads. I’ve kind of let the hype go down a wee bit on this one, which is probably a good thing.

The Scorch Trials by James Dashner – Thankfully I read The Maze Runner already, but I should seriously start on book 2 at some point. 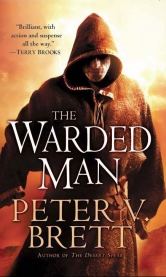 The Warded Man by Peter V. Brett – Again, I really should read this. But I have so many high fantasies to get through! *sobs*

Fablehaven: Rise of the Evening Star by Brandon Mull – A definite future read before the end of the year. Just need the opportunity to raid my local library.

Daughter of Smoke and Bone by Laini Taylor – On my bedstand! It’s seriously the next physical book I’m intending to read after I get through the library books I borrowed.

Infernal Devices by K.W. Jeter – Also one of the next books I’m intending to read…if I ever get through book 1 of The Wheel of Time… 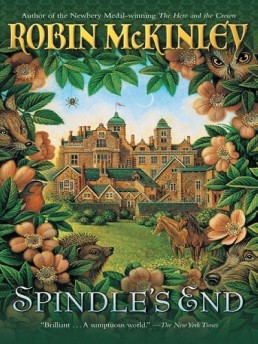 Nightingale by Melissa Mickelsen – Here’s something I’ve been seeing as an ebook that I want. Also on my list of things to read by the end of the year.

Shadow’s Edge by Brent Weeks – *sobs* High fantasy will kill me this year. But this also must be read. At least it’s not as lengthy as the Sanderson stuff…