I’m cheating and doing authors whose short stories I’ve read as well as those with novel-length stories because for the most part, I tended toward reading continuations of series and authors I’ve already loved from before. If I’d just done novel-length reads by certain authors…I could probably only name a handful of those that I loved this year. With NetGalley and Goodreads being so kind and providing me ARCs, I am branching out bit by bit. 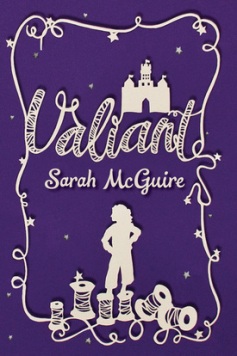 Max Brooks (World War Z) – Okay, admittedly, I’d read an illustrated zombie survival guide that was probably penned by Brooks, but World War Z was definitely one that I liked by him. I might have to pick up his Zombie Survival Guide just so I can be ready for the impending zombie apocalypse, of course.

Sarah McGuire (Valiant) – Technically her debut book isn’t set to be out until 2015, but I got my hands on an e-ARC of Valiant–a fairy tale retelling of the Brave Little Tailor–and loved it, so I’m totally on the McGuire watch for her future stories.

Patricia Briggs (Mercy Thompson series) – And thensome. What can I say? I swallowed a good five or six books of hers throughout September and October and only slightly regret that I just discovered her stuff this year. I do give credit to her Shifting Shadows anthology for speeding up the process of my Briggs-education. 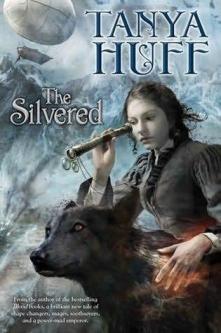 Tanya Huff (The Silvered) – Easily one of my favorite books this year, and from an author I’d never even heard of until now! Am definitely going to try to find another book by her so I can read more Huff-stuff.

Gene Luen Yang (Avatar: The Last Airbender, The Search) – I need to keep telling myself that I have to pick up the other graphic novels that continue the story of Team Aangvatar. Yang’s The Search was the one I’d just recently read, and the one that comes to mind at the moment.

Markus Zusak (The Book Thief) – So sad! Loved the audiobook version, and certainly the movie did quite a great job with lifting the story from page to screen. Still, I probably couldn’t bring myself to read/listen to it again, it’d make me tear up. 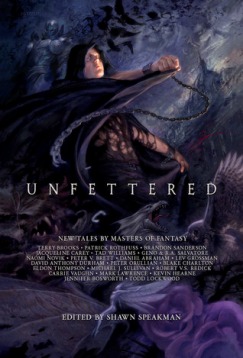 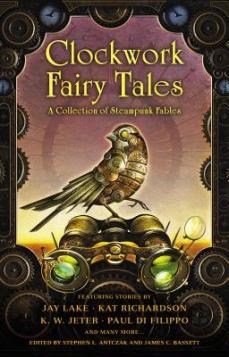 Carrie Ryan (“Bougainvillea”, Zombies vs. Unicorns) – I meant to start Ryan’s Forest of Hands and Teeth at some point, but I encountered her first from a short story I’d read on a zombies and unicorns anthology. “Bougainvillea” was easily my favorite of the antho and now I’ve put Carrie Ryan as someone to read for later on.

Patrick Rothfuss (“How Old Holly Came to Be”, Unfettered) – As I’ve mentioned in a previous review, I’m pretty sure the style in Rothfuss’ short story is much different to the one he uses in his novels, but I fell in love with the writing in Unfettered anyway.

Peter V. Brett (“Mudboy”, Unfettered) – I really need to get to The Warded Man at some point. I don’t know why it’s taken me this long, but I already loved my intro into his Demon Cycle series.

Steven Harper (“Fair Vasyl”, Clockwork Fairy Tales) – Really awesome fairy tale retelling in an anthology worth a read if nothing else. So he gets some kudos on that respect.