Sorely tempted to just turn this into a Jane Austen Book Club like the movie in case I lure someone like Hugh Dancy in *coughs*. But I’m getting carried away here.

Normally, I would probably go off and wish for a fantasy book club, but since I go out of my way to read fantasy on a regular basis, and my friends tend to lean toward that genre to begin with, it’s not too difficult to squee over books I’ve read with them. Ergo, not necessary for book clubs (though, I suppose, it could still be fun).

Science fiction, on the other hand, is much harder for me to squee about–and the “hardcore” SF can go over my head and would probably be better if someone read them along with me so we could at least discuss it. Yes, this makes me look less cerebral, but as I said, I am more familiar with fantasy than I am with SF, and I would really like to vary my SF pool a bit more. 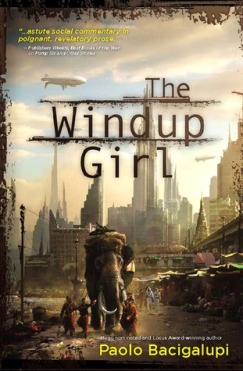 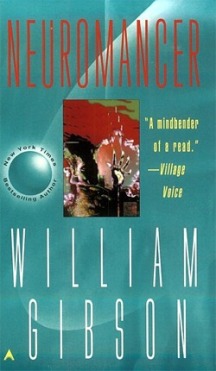 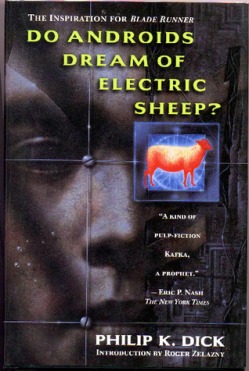 The Windup Girl by Paolo Bacigalupi – Read this already, but I feel like I missed a lot because I mostly griped about how inessential the titular character was. In any rate, maybe other SF enthusiasts would have a different perspective and could shed some light on the finer points of the book.

Neuromancer by William Gibson – I think I glazed through this in college, which is weird because I thought the premise was interesting. It was probably a mixture of me juggling too many classes at once along with clubs, because I don’t think I ever finished the book. If I did, I don’t remember it much.

Do Androids Dream of Electric Sheep? by Philip K. Dick – This is on my TBR, and I’m eventually going to get to it, but a book club would probably facilitate my reading this. 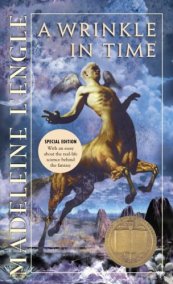 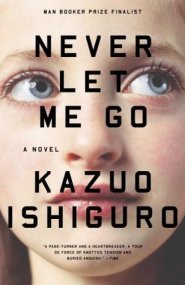 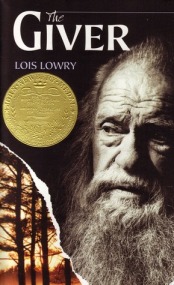 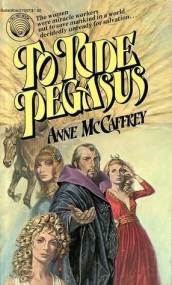 A Wrinkle in Time by Madeleine L’Engle – The entire series because I love it. And women representation. And, just this series.

Never Let Me Go by Kazuo Ishiguro – The cover always creeps me out, but I should totally read this book at some point.

The Giver by Lois Lowry – I’ve mostly forgotten this book at this point, and I have been meaning to pick it up and read it again. After all, before there was the need to make a dystopian subgenre, there was The Giver.

To Ride Pegasus by Anne McCaffrey – I will shamefully confess that I have not even read McCaffrey’s Pern series, which makes me a horrid fantasy reader. But I figure a book club could motivate me by getting through her stuff at some point? Some of her SF series sounded cool, though. 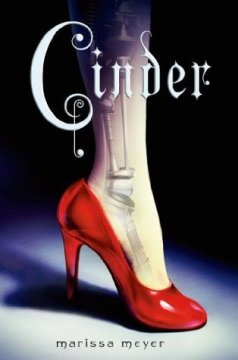 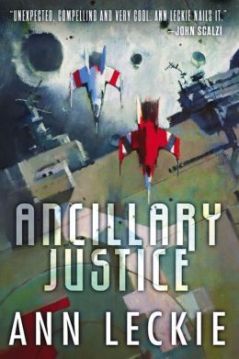 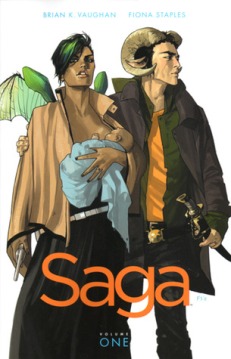 Cinder by Marissa Meyer – This is a book I’m definitely going to get to at some point this year, and I know a number of bloggers who’ve enjoyed this book–and the series in generall–tremendously, so I probably won’t need help from a book club to get me on-track. That said, it’d still be fun to read together with people.

Ancillary Justice by Ann Leckie – Space opera! I do not read enough space opera, but considering Bioware’s Mass Effect Trilogy is my favorite game of the past decade, how could I not want to read space opera? And female protagonist? Yes! Definitely book club material.

Saga series by Brian K. Vaughan and Fiona Staples – I have seen reviews of this floating in blogs, and I had the fortune of recently picking up and flipping through the first volume at the bookstore. It looks like a good series to get hooked into, and I love reading graphic novels, so win-win!