After months of experiencing first-hand how three-year-old minds work, I’ve come to realize that children are more precocious than I give them credit for. Which makes it a pleasant surprise. Which makes my appreciation for children’s books even higher. Which brings me to the topic of fictional children and how awesome they can be even if they aren’t main characters in stories (and when they are, it’s even AWESOMER). 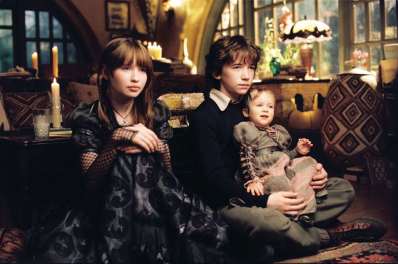 The Baudelaires (A Series of Unfortunate Events, Lemony Snicket) – I admit I haven’t read anything past The Bad Beginning, but I swear I’m going to remedy this at some point! Klaus was probably my favorite of the three, but as the eldest of three, I related to Violet a lot growing up. One day I’m just going to rent out the entire series from the library and frenzily read the series. Maybe this summer. Maybe. 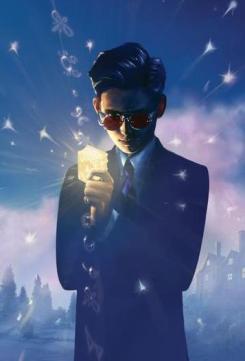 Artemis Fowl (Artemis Fowl, Eoin Colfer) – Always the mastermind! For most of the first book, Arty was seen as a mastermind villain, but with the way he was written, I couldn’t help but sympathize and love him anyway! I did stop reading this series after a while, though I am contemplating going back to it at some point.

Hermione Granger (Harry Potter and the Philosopher’s Stone, J.K. Rowling) – Lots of love to the nerdy girl witch! It was fun growing up with Hermione and the series in general, but Hermione does hold a special spot for her love of learning and brilliant mind. Also, this link (warning: lots of graphics of wonderfulness). 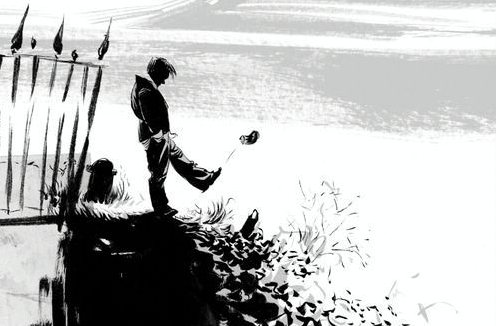 Nobody Owens (The Graveyard Book, Neil Gaiman) – On a whole, Gaiman has written really interesting child characters in his children’s books. Bod, Coraline, and Lettie Hempstock are the ones that come to mind, but I thought Bod’s background was my favorite of the three, though Coraline’s story was more endearing, and Lettie Hempstock will always be the most badass (I ended up discounting her on the account that she’s kind of immortal). 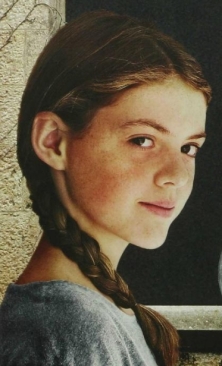 Miri (Princess Academy, Shannon Hale) – Hale’s Princess Academy was an adorable boarding school fantasy, and I loved the girl power oozing off of the story. While hardly the most talented in Princess Academy, Miri still manages to find herself at the forefront, because of the strange skills she brought down from her rural, mountain village. She’s definitely a country girl headed off to the “big city.” 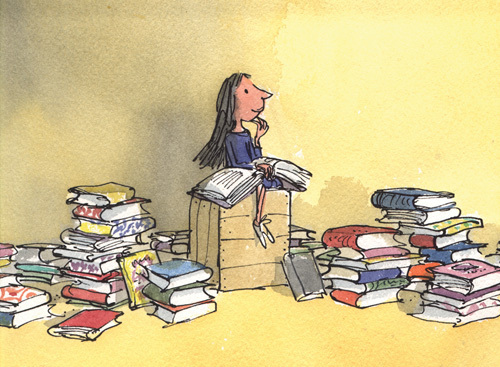 Matilda (Matilda, Roald Dahl) – Who doesn’t love a girl after my own heart? Matilda was the first sign that told me I wasn’t too off-kilter for loving books and being almost as precocious as Matilda when I was a kid. I haven’t read this book in ages, but it still stuck to me anyway. 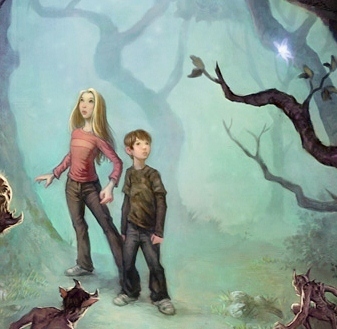 Kendra and Seth Sorenson (Fablehaven, Brandon Mull) – Also another series I really need to continue. Other than the first book, I haven’t yet picked up the sequels, which is a shame, since I enjoyed reading about the Sorenson siblings’ adventure into their grandfather’s fairy reservation. 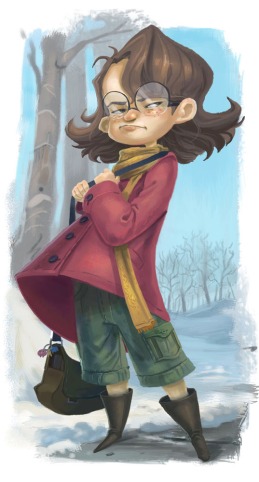 Meg Murry (A Wrinkle in Time, Madeleine L’Engle) – Clearly I love my fair share of nerdy girls. Meg is no different. Meg and her mother are testaments that girls can go into science and mathematics and be phenomenal at it. She was certainly one of the most relatable characters for me growing up. 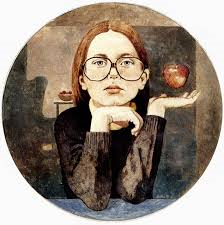 Katie Welker (The Girl with the Silver Eyes, Willo Davis Roberts) – This little gem of a book was definitely one of my favorite books in elementary school. Katie is a girl with psychic abilities during a time where a lot of people sought to exploit the ability, all the while belittling the person with the talent. It’s probably a precursor to Graceling in that having a certain eye color gave you powers. Also, I think this book is cursed, because I keep losing the copies I have of it… 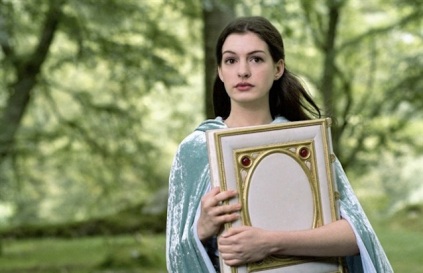 Ella (Ella Enchanted, Gail Carson Levine) – I always felt bad for Ella in the beginning of Ella Enchanted, but then she grows on her own, and sympathy got replaced with admiration. I must have read this book over and over, because I’m almost afraid to open my copy, with how tattered it looks.