I’ll admit it, what with almost ten school days left before summer break, I’ve pretty much caught the travel bug. This means I’m going to be continually making lists and eyeing my suitcase to get ready to go on vacation. This TTT is a reflection of that, because if I’m going on vacation, then by all that is good, I think my favorite book characters should go on vacation, too. Somewhere far from their normal haunts. 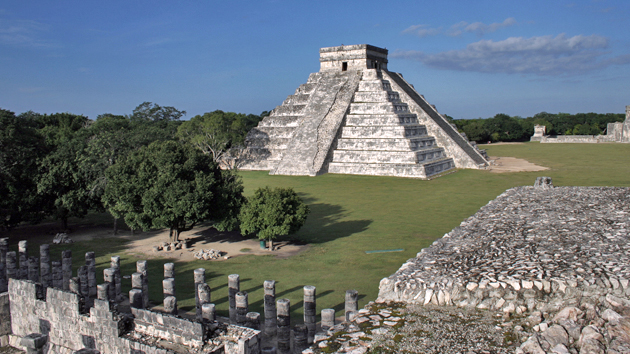 Alina and Mal (Shadow and Bone by Leigh Bardugo) – Chichen Itza, Mexico
Ravka is a cold, cold place, and that’s not even the furthest north anyone can go. After their excursion in Tsibeya (which seems to be as north as anyone is going to get in Shadow and Bone), it’s obvious that Alina and Mal are going to need a bit of relaxing somewhere far, faaaar away from the snows and the Shadow Fold. I’d say something a bit more solitary, warm, sunny, and someplace they can both explore together. There are some dangerous, of course, but what wilderness doesn’t? 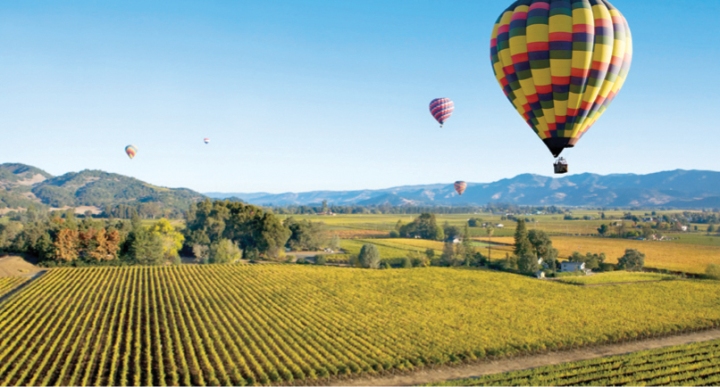 Lirael and Sabriel (Abhorsen by Garth Nix) – Napa Valley, California
With all that’s happening in the Old Kingdom throughout the first three books, I would say the Abhorsens have their work cut out for them. They all need a break, much more so than any of their predecessors (other than Belatiel, the Abhorsen line in Clariel were kind of disappointing, so I discount them since they always seemed to be in a constant state of vacation). I don’t particularly see Lirael as an alcohol drinker, but I can imagine Sabriel taking a sip of wine here and there and actually savoring it. Dulling the death senses might be just what these ladies need in any case, and wine-tasting their way across Napa Valley is one thing I can think of to alleviate their worries for a time. 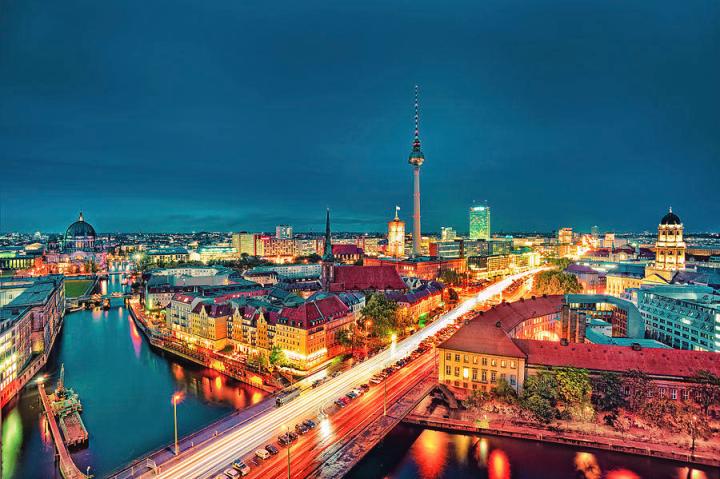 Mercy Thompson (River Marked by Patricia Briggs) – Berlin, Germany
Don’t get me wrong. The whole honeymoon thing happening in River Marked was absolutely wonderful. But Mercy seems prone to getting in trouble almost anywhere she goes. At least take her to Berlin for a weekend, and keep her busy in more metropolitan areas. With luck, that might actually minimize the amount of trouble she’d get into. I’m not holding my breath, though, considering Germany is rife with fae folk…but whatever… 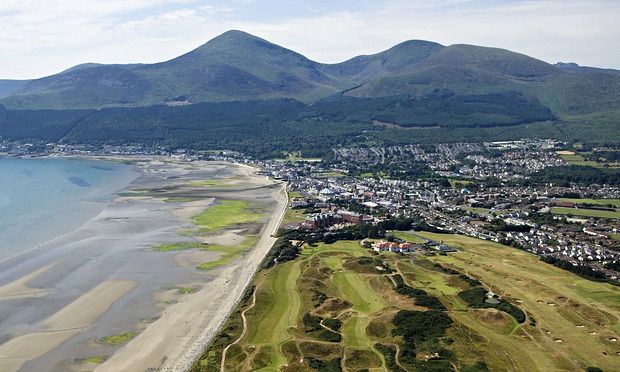 Vin and Elend (The Well of Ascension by Brandon Sanderson) – Newcastle, Ireland
Luthadel and its surrounding lands is a bleak place, and gets even bleaker throughout the Mistborn trilogy. There’s constant ash spewing from the Ashmounts, the world is covered in darkness, and plants and green pastures are nothing but myths and legends for the people living in Scadrial. So, assuming Vin and Elend have any time on their hands (and the means to get out of their book-world, lol), I’d totally send them to somewhere green. Newcastle is a quaint Irish town, bordering the sea and a beautiful mountain range. The sights are certainly rejuvenating, and I have no doubt Vin and Elend will find something to do individually and together.

Celeana Sardothien (Throne of Glass by Sarah Maas) – Alexandria, Egypt
What I loved about Celeana in Throne of Glass was the fact that when she wasn’t found training and fighting and breaking hearts, she was indoors reading a book. I think some of her happier, peaceful moments was definitely staying in the library and picking up a few novels to read, and most of them–from what I recall–were read for fun. Alexandria would be a great place to send her, not just for the famous library located in the city, but also for its arid surroundings, far removed from her current location (though I suppose she’s already been in a desert, but whatever).

Eve Dallas (Naked in Death by J.D. Robb) – Cartagena, Colombia
Honestly, this came to mind while I was drinking coffee. Then I remembered how much Eve actually joyasmed when she had legit Colombian coffee, and I figure, why not take her to the source? She’s been living and working in futuristic New York City for so long, she probably needs to go on vacation in a different environment for a bit. I’m sure Roarke would rather spirit her away to his luxury space cruiser, but I think she needs a bit more of an old-fashioned vacation. Cartagena has beaches aplenty, historical buildings, and quaint coffee shops that could send Eve to actual paradise. 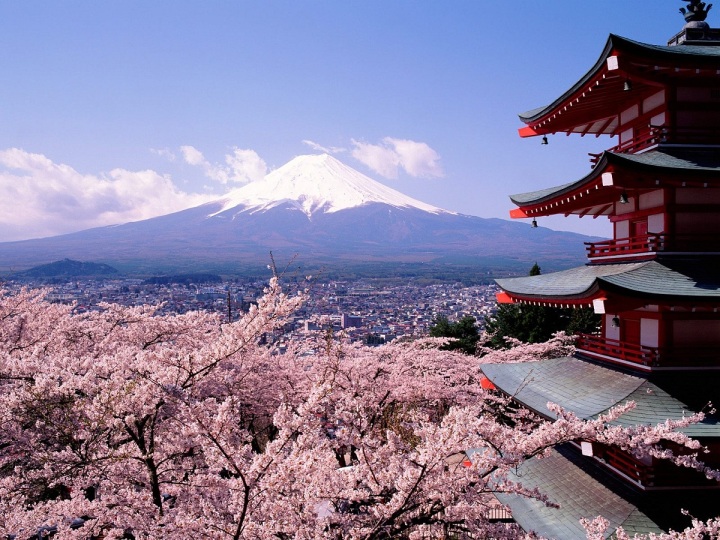 Yelena (Poison Study by Maria V. Snyder) – Kyoto, Japan
There’s no place better to send Yelena. It’d be an exotically different place for her. Can you imagine the wide array of different flavors in their food? Yelena’s food-tasting palate could definitely use a new set of experiences. Also, I’m sure she’d look fabulous in a kimono. Also, she could learn a few more things or two about poisons. 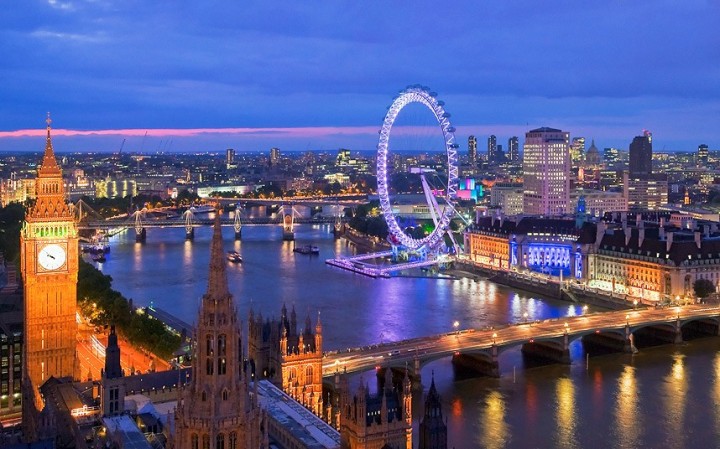 Lady Mara (Servant of the Empire by Raymond E. Feist and Janny Wurts) – London, England
While Lady Mara is entrenched in the politics and Warlord’s game in Kelewan, she is often found to be curious about other cultures that isn’t her own. Certainly, with the introduction of Kevin in Servant of the Empire, the thought of another world–Midkemia–and another set of customs kind of piques her interest. She will probably find London to be a refreshing change in lifestyle from the Japanese-inspired Kelewan culture. At least nobody’s going to try to kill her in the bustling city.

Katniss Everdeen (The Hunger Games by Suzanne Collins) – Sydney, Australia
Get Katniss far away from Panem and anything is a vacation. The furthest I can think of is definitely somewhere on the other side of the world. Sydney is a pretty place, and maybe therapeutic to the poor Tribute. She could even take her family members and fellow tributes (whatever’s left of them…) and make it a vacation party. Goodness knows they all need it, what with all the trauma happening to them on a regular basis throughout the trilogy.

Kahlan Amnell (Wizard’s First Rule by Terry Goodkind) – Punta Cana, Dominican Republic
From the first two books I’ve read of The Sword of Truth series, it seems to be that the Mother Confessor needs one long break, since she can’t seem to catch any in the books. Every possible thing goes wrong, and so much shmat happens to Kahlan even when she’s not traveling by herself. I’d love to send her away from her crazy magical world, too. She would probably enjoy an all-inclusive resort, where she can just relax, let her long hair down, and the only threat she’d be facing is a full-blown sunburn and drunken declarations of love. She’s used to the latter and can take care of herself just fine, and I’m sure she wouldn’t say no to a bit of a tan.

Travel bug get you yet? Keep in mind, it’s super-contagious!