Disney and book tags. Yespls! Again, wasn’t tagged for this, but I thought it looked fun and honestly, how could I resist?

1. The Little Mermaid – a character who is out of their element, a “fish out of water”

The Hitchhiker’s Guide to the Galaxy by Douglas Adams – Arthur Dent is the epitome of a fish out of water. After trying to defend his little plot of land and realizing there’s no point because Earth is going to get destroyed anyway, Arthur is whooshed into a rather eclectic space adventure with his friend, Ford Prefect.

2. Cinderella – a character who goes through a major transformation 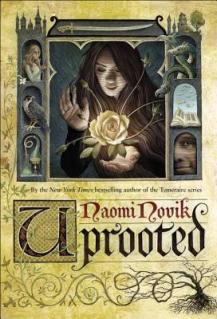 Uprooted by Naomi Novik – Main character Nieshka certainly goes through a major transformation, but I was mostly thinking of her best friend, Kasia, who had been severely altered in both physicality and mentality after being attacked by the Wood.

3. Snow White – a book with an eclectic cast of characters 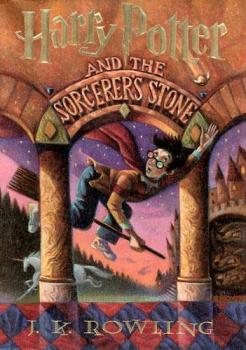 Harry Potter and the Sorcerer’s Stone by J.K. Rowling – Frankly, any of the Harry Potter books fit this category. I went with the first one because it really was the first to introduce the reader to most of the main and recurring characters of the series.

4. Sleeping Beauty – a book that put you to sleep 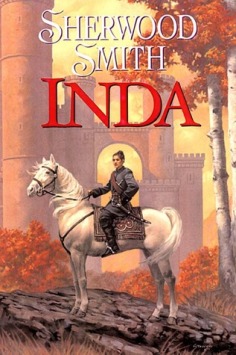 Inda by Sherwood Smith – A lot of readers have remained stalwart in recommending Smith’s books to me. For some reason, I tried to read Inda, but I never get past the first few pages. It’s like they were naturally-occurring soporifics for me. The sad part is I’ve trudged through longer and more tedious high fantasies.

5. The Lion King – a character who had something traumatic happen to them in childhood

The Warded Man by Peter V. Brett – I swear every single POV character has the most tragic back stories ever. Occupational hazard, especially when you’re living in a world filled with demons. Of the three in this book, Rojer’s backstory definitely wins in “most traumatic.”

6. Beauty and the Beast – A beast of a book (a big book) that you were intimidated by, but found the story to be beautiful 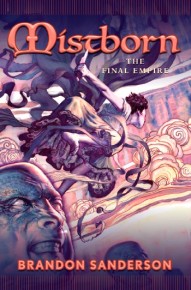 You mean every high fantasy book ever? Mistborn by Brandon Sanderson hands down. I’ve read longer books, of course, but none I enjoyed as much.

7. Aladdin – a character who gets their wish granted, for better or worse 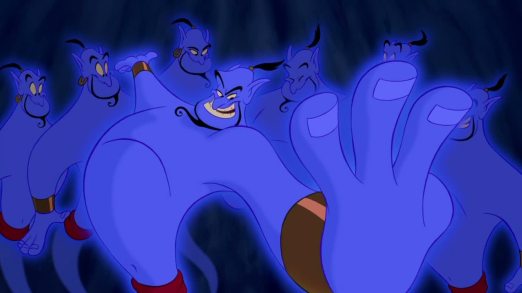 The Count of Monte Cristo by Alexandre Dumas – Does revenge count? I recall Edmond Dantes wanting revenge the most and eventually he gets it, though through a great deal of effort upon his person. Still, it is something he’d wished for after being imprisoned. And he did get it in the end, to lukewarm results.

8. Mulan – a character who pretends to be someone or something they are not

Maledicte by Lane Robins – I’m putting Alanna to rest as my ultimate crossdressing knight and going with Miranda’s story. Miranda sells her soul to a dark-winged goddess in order to save her childhood friend from noble captors. In doing so, she disguises herself into Maledicte, an effeminate man who eventually makes waves within courtly life. Lots of assassinating going on, too.

9. Toy Story – a book with characters you wish would come to life 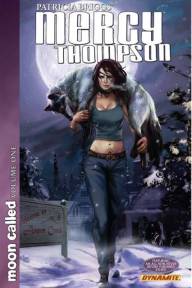 Moon Called by Patricia Briggs – Oh, one can only wish, right? 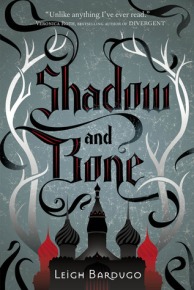 2 thoughts on “Of Disney Book Tags”