But I have temporarily resurfaced! Only because I’ve decided I’m going to spend the rest of Thanksgiving break (after my food and party coma) writing. And even when I’m like…4000 words behind, I WILL KEEP CALM AND CARRY ON.

Top Ten Fictional Families I Want to Spend Thanksgiving With

The Weasleys (Harry Potter series by J.K. Rowling) – I grew up with a moderately sized family, though my mother grew up the eldest of a set of seven children, so I’m aware of how crazy it can get when you have a ton of relatives in for a gathering. But it IS a lot of fun. And the Weasleys are the homiest people ever. I’d love to spend Thanksgiving with them.

The Columbia Basin Pack (Mercy Thompson series by Patricia Briggs) – Darryl Zao apparently makes the best food ever. If he’s cooking up Thanksgiving feast, I WANT TO GO TO THERE. Besides, there would be werewolf pack fun. Probably with them running under a full moon. Transforming back into human form naked. That’d be a view. 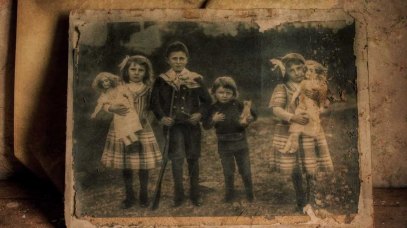 Miss Peregrine’s Orphans (Miss Peregrine’s Home for Peculiar Children by Ransom Riggs) – Admittedly, after the whole revelation thing in the book, I liked the quirky children in Miss Peregrine’s orphanage. I’d certainly love to get to know them in a dinner-like setting. They might even put on a show after the dinner.

The Lioness and the Swoop (The Immortals series by Tamora Pierce) – I’m not one for stuffy get-togethers, and judging from the glimmer of what I’ve read in Wild Magic, a family gathering in Pirate’s Swoop is not at all formal, even when the hostess is one of the most celebrated mage knights in the kingdom, and her groom is the (unknown) Whisper Man. Besides, Alanna and George are a hoot-and-a-half, and I’d totally love to meet their kids.

The Tyrells (A Song of Ice and Fire series by G.R.R. Martin) – A family who can plan a 77-course marriage is definitely a family whose parties I’d love to be invited to. Granted, I need to make sure my wine isn’t poisoned, but since I’m neither sadistic boy-king nor playing the Game of Thrones, I’d totally survive just long enough to get through all 77 courses and escape in time. 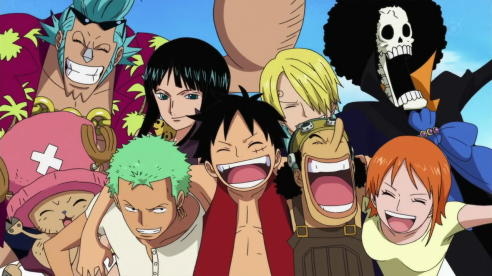 Mugiwara Pirates (One Piece series by Eichirou Oda) – Luffy and his crew know how to party. I mean, clearly the anime has showcased one to two episodes with them just winding down from an adventure. And what I mean by winding down is that they’re drinking sake, dancing on rooftops, and sticking chopsticks up their noses. 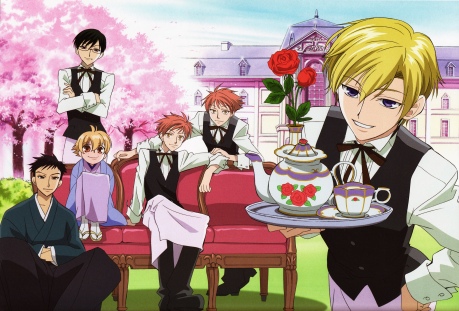 Ouran Host Club (Ouran High School Host Club by Bisco Hatori) – A party with the hottest boys in school! I would probably be one of the fangirling brood like Renge, but whatever. The Host Club know how to cater to their audience, and with their almost limitless resources, they’d probably find a way to make everyone feel at home in a Thanksgiving event.

Bigby Wolf and his Brood (Fables series by Bill Willingham) – I’m still debating whether or not I want to sit in on a Thanksgiving family gathering with Snow and Bigby and their children. I suppose I like some of their kids just fine, but to be honest, I might actually go crazy with them. Still, it would be cool to visit The Farm upstate. 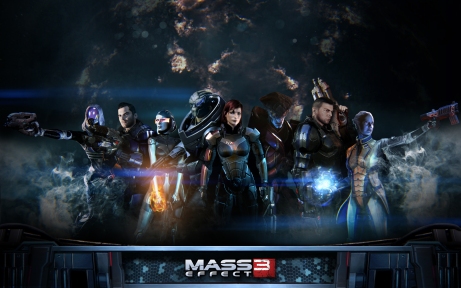 The Crew of the Normandy SR-2 (Mass Effect trilogy) – CAN I SIT NEXT TO MY TURIAN BOOTY NAMED GARRUS VAKARIAN? Oh please, please, please?! I consider the Normandy crew a fictional family because I’ve been with them for three damn games, and lawdy, the many feels I get when I watch them get hurt or get put in danger. If the Normandy is ever on shore leave and would like to celebrate Thanksgiving, I’m so there. 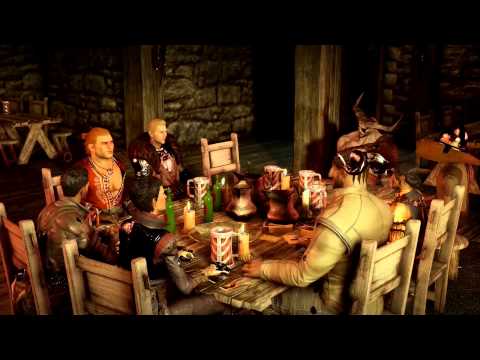 The Inquisition (Dragon Age: Inquisition) – I would love it if the crew of the Inquisition played Wicked Grace after a massive Thanksgiving feast. It wouldn’t be complete without having Varric, Cullen, Josephine, and The Iron Bull there. Oh, and Cassandra and Dorian, too. You know what. EVERYONE IN THE INQUISITION IS INVITED. Even SOLAS, because elven-mage awesomeness.