I’m not even going to bother talking about releases that are part of series (I’m talking to YOU, Winter and Queen of Shadows!), because I obviously was not going to get to them when I haven’t even picked up the second books in their series.

A Court of Thorns and Roses by Sarah J. Maas – Likely won’t happen until I’ve read a couple more from Maas’ Throne of Glass series.

Red Queen by Victoria Aveyard – I’ve been meaning to read this since news of the book got hyped up in 2014. So it’ll probably continue to wait for a bit longer before I’ll get to it. I still adore those covers though.

Six of Crows by Leigh Bardugo – Will definitely get read the minute I finish the original Grisha trilogy. Which will be soon, my precious, very, VERY soon. 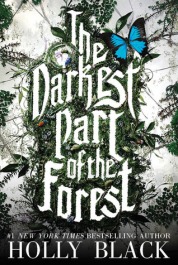 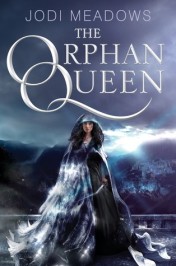 The Darkest Part of the Forest by Holly Black – Low priority. Sounds more promising than her Modern Faerie Tales series, but not something on my immediate list this year.

The Orphan Queen by Jodi Meadows – I really should take a look at this, though again, another one that’s not on my immediate list.

Rook by Sharon Cameron – I want to read this because Scarlet Pimpernel-ish. It does happen to have a polarizing set of reviews on Goodreads, though this has never stopped me from delving into a book before.

The Witch Hunter by Virginia Boecker – The book itself had sounded interesting when I went to a panel where the author did a small spiel about her book. I didn’t get the chance to purchase a copy then (because I may have splurged on Rachel Caine’s trilogy…), but I do remember wanting to read this book at the time. I still do, actually. 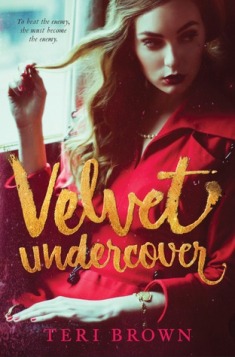 An Ember in the Ashes by Sabaa Tahir – My lack of reading this book is definitely going to be remedied. I took it to my temporary apartment, and is top ten on my priority list to read for this month and the next.

Velvet Undercover by Teri Brown – I didn’t get approved for an ARC of this a while back, but I still want to read it! It might be one of my non-fantasy books this year.

The Wrath and the Dawn by Renee Ahdieh – Only fitting to have this on the list after having read A Thousand Nights last year. This will probably wait a little later in the year.