My reading completely slowed down and went into a standstill this month. I had planned on so many reads, and kind of got in a rut after Fangirl. For good reason. The book was awesome. That said, I also started on a writing spree near the end of the month, so February was a little busy. 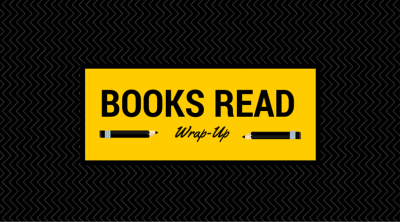 I started a 365-a-day challenge with creative writing prompts from Think Written and so far, I’m on Day #10! It’s been an interesting ride, considering I mostly do little drabbles, some of which involve my steampunk story and others are just me having a bit of writing fun (including a set of limericks about penguins). This might actually be beneficial for me, and I’ll see how long I last before I start banging my head against a wall, haha.

“Sketch” – (Excerpt 1) – I swear I’m almost done with this story. I just have issue with how I want things to end without turning this into a novella.

Amber and Tourmalines – I’m on-again-and-off again working on this. I WILL GET DONE THIS YEAR I WILL. I WILL.

The Hateful Eight – Very reminiscent of his older work, Reservoir Dogs. Lots of different lines that made me laugh, though.

Joy – Crazy family life, but good for Joy. Good for her!

Spotlight – Who knew a little bit of investigative journalism could be filmed so intensely? I loved this movie, even though it did get me pretty disturbed.

Room – Just give Brie all the Oscars. GIVE IT ALL TO BRIE.

Creed – I’m not a boxing person, and a boxing movie isn’t something I’m into either. So this movie was kind of lost on me.

The Danish Girl – Vikander was pretty awesome, as was Redmayne. But I kind of expected Redmayne to be stellar anyway.

Revenant – I want to see DiCaprio win as much as the next person, but I got so bored with this movie. I fell asleep in the middle of it, and DiCaprio has done so much better.

The Martian – Probably my favorite of the bunch of Oscar-related movies I’ve watched these past two months. Damon was hilarious and I cannot wait to read the book.

Miss Fisher’s Murder Mysteries – I watched the first few episodes and was a bit indifferent about the show. I did re-watch it with fresher eyes and I am super-loving it right now. I mean, really, what’s not to love in a sexually liberated ’20s private detective with several hot men in line to capture her heart?

Mass Effect 2 – I’m a little upset that a situation in Mass Effect 3 didn’t turn out as planned. So naturally, I started ME2 all over again. I know. I am a complete nerd.

Dragon Age: Inquisition – Also started playing this now that I’ve gone back home. I WILL HAVE YOU, DREAD WOLF.

Green Tea Mini Cheesecake – My mother’s birthday came with it an occasion to bake goodies! 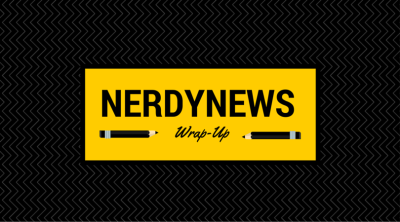 Yay science! – We’re getting closer and closer to the First Contact War with the Turians. Make this happen soon, plsthx XD

Assassin’s Creed takes a step back – I have yet to play Syndicate, but I am liking that they’re going to wait a little longer to produce a new AC game. I wasn’t interested in Unity, and everything after Ezio’s trilogy was a little annoying for me, so yeah.

Sherlock Season 4 in Wales – Anyone live nearby and want to fangirl? Anyone? ANYONE?!

So yeah, light on the reading, but still lots to do!