Books characters are such great people to live vicariously through, so it was pretty easy to come up with ten things I wanted to learn or do after reading books. Mostly my urges are usually to travel to places, but I kind of did that last week, so I went to different routes this time. 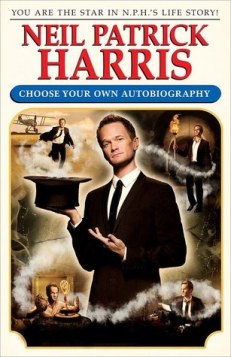 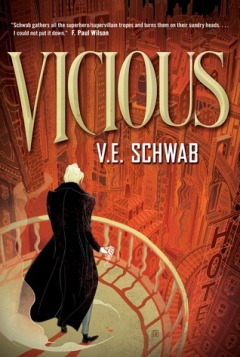 NPH pretty much litters his autobiography with random magic tricks, and every time he narrated doing one, I get nostalgic for my grandfather’s tricks. He was also fascinated by magic tricks, especially the ones that applied math and science to them (he was a physics teacher). So yeah, maaaaaagic!

Write a thesis paper on monsters
Vicious by V.E. Schwab

This totally has little to do with the book itself and more to do with the fact that Schwab did a study on monsters in college. Though the college setting in Vicious was so fun to read about. I would love to go back to school and write a thesis on something fun like monsters. Or, honestly, I could go back to write about fairy tales. Or steampunk…

Learn to survive at sea
The Dragon Round by Stephen S. Power

Occasionally I get the urge to research survival in different situations. Being stranded at sea is always an interesting experience, because there’s so little resource to work with. Even the water goes against you. I could have also used The Life of Pi as a perfect example as well, but I don’t think I’d have survived Richard Parker on top of being stranded on a lifeboat. 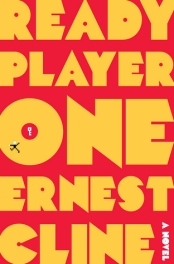 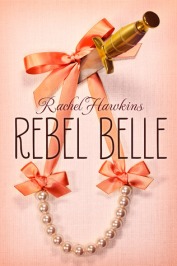 I can honestly say I’ve never played the original Adventure game. I mean, by now programmers have evolved this game to a higher level, and actual adventure games are no longer simple text games. That said, after reading Ready Player One I totally want to hit it up old-school.

This is going to happen, guys. Someday soon, my pretties. SOMEDAY SOON.

Well, not exactly be part of one (because I am totally not 18 anymore…), but just to see one take place. It can happen, right? Right?

Learn the art of poisons
Risuko by David Kudler

Just about every darn assassin-ish book ever. I always get the urge to do an in-depth study on types of poisons. Just ’cause. Not that I’d put that learning to good use or anything…maybe in writing. That’s all, I swear! 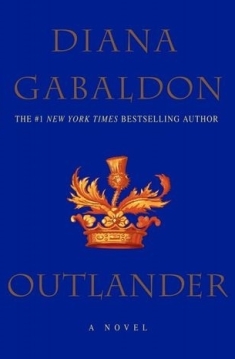 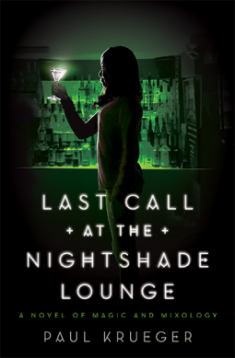 Oh yes. Sometimes I fantasize having a cyborg’s WiFi-connected brain. I mean, can you imagine being able to play Pokemon Go ALL THE TIME? Or, well, up until your brain gets low on batteries and you’d need to recharge, that is.

Because I ken I can pull it off.

All that talk of Mai Thais, old fashioneds and perfect martinis really did make me want to mix a few of those. I do not have a home bar, unfortunately, so maybe one day, once I’ve collected enough alcohol and mixers to start playing with cocktails.

What did YOU have the urge to do or learn about after reading a book?

11 thoughts on “TTT: Learn After Reading”