So I have a rather unhealthy addiction to Bioware games–well, mostly Dragon Age and Mass Effect, and lately I’ve been playing the heck out of my Dragon Age trilogy. I love naming my characters, though they tend to be after random fictional characters or names of my own making. My pets, on the other hand, get named after villains.

Let me introduce to you the Dragon Age mabari. Isn’t he a cutie?

The first two games actually allows me to name the mabari hound, and naturally, this is when I decide that not only will my hound be named after works of fiction, but he’d be named after villains. Which is pretty much my week’s TTT.

Because why wouldn’t my killer warrior dog be called Voldemort?! 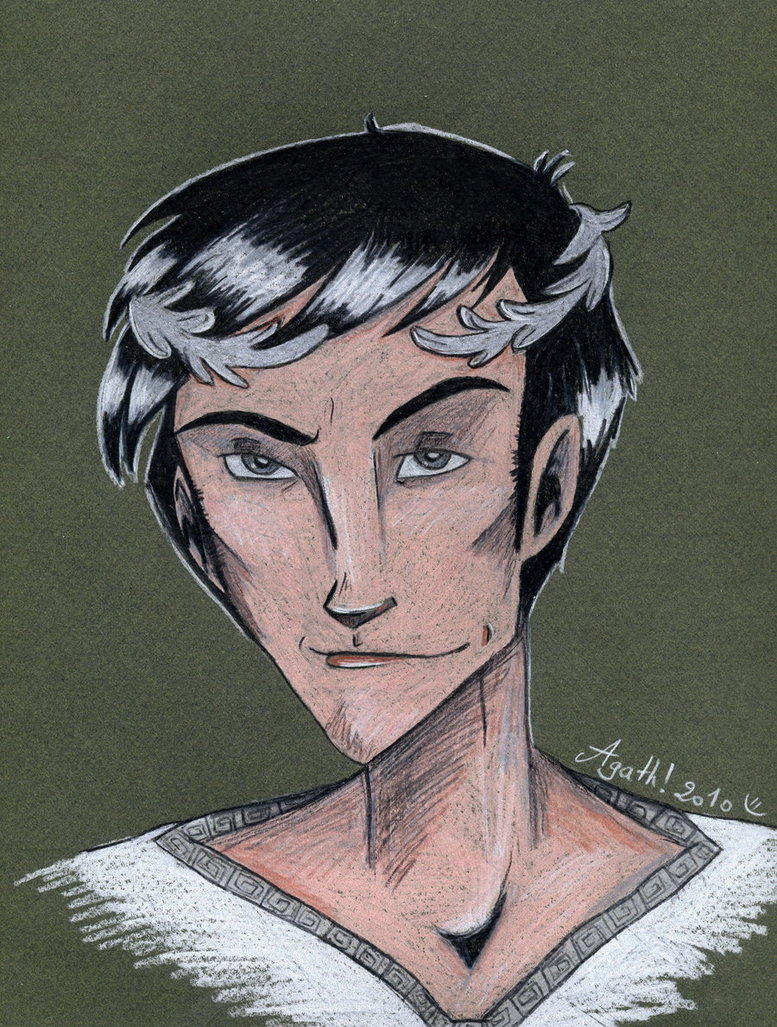 Technically, he becomes a reformed bad guy in The Mallorean, but for all intent and purposes, he’s still quite the villain in The Belgariad.

I currently run around Ferelden with Darth Vader at my side. The Force is strong in my mabari, after all.

Well, I don’t think there’s a personified depiction of Ruin, who’s practically a GOD in The Hero of Ages, but I suppose showing the bleak setting of Scadrial is the closest I could get.

I frigging hated this guy. SO MUCH. But there’s no denying he’s badass. He’s just… URGHRLAWAWLS. Yes, Kai Leng. I’ve made you my bitch.

Perhaps one of the creepiest villains ever. And he barely shows up physically in Kristin Cashore’s books, yet he’s pretty much a big effing deal.

I’ve always found the name Galbatorix to be a cool one. I never finished the Eragon series (and I’m not particularly compelled to read past Eragon), but the name stuck out to me in any case.

It seems to be cheating, naming one of my mabari Corypheus. But it just amused me. My mabari is nothing if not a walking foreshadower.

Because everything changed when the Fire Nation attacked. And Ozai was kind of beast up until the Avatar reappeared and became the master of all four elements.

Do you know of any other villain names that you’d name a pet–fictional or otherwise–after?