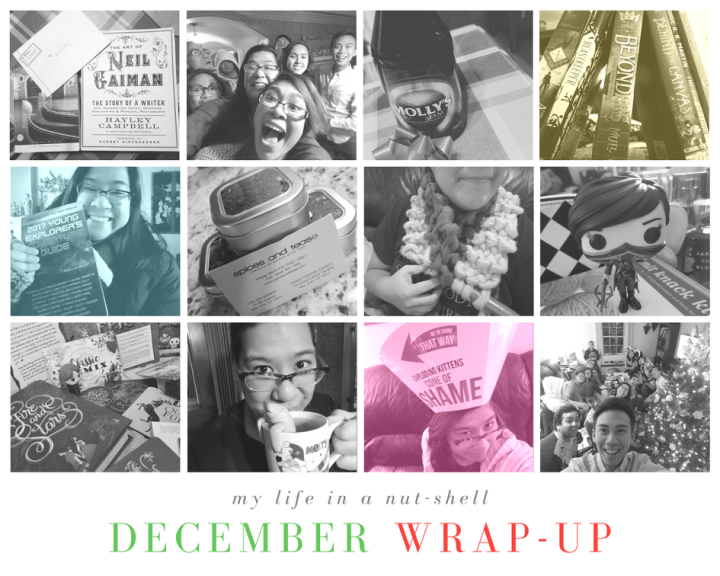 Happy New Year! Lovely timing to be doing a wrap-up for December 2016, which did not have so many bookish-related things, but considering I have surpassed my Goodreads reading goal, I think the month was totally a free pass to regroup and post other things!

Starship Troopers by Robert Heinlein || As You Wish by Cary Elwes || Dark Matter by Blake Crouch || Made to Kill by Adam Christopher || White Sand, Volume 1 by Brandon Sanderson

A few of these are definitely going to be finished before the month is over. I am planning on a new set of reading challenges on top of that, too, so yeah.

An Ember in the Ashes by Sabaa Tahir || Plaid and Plagiarism by Molly MacRae || The Bone Season by Samantha Shannon || The Way of Shadows: Graphic Novel by Brent Weeks

Totally went into a standstill this year because of holiday stuffs. I’m re-doing my work desk so it’ll be neater and workable come January. Hopefully this will get me to be a little more productive now that I’m not knitting constantly.

A few old favorites, a few new. Lots of awesomeness all around! 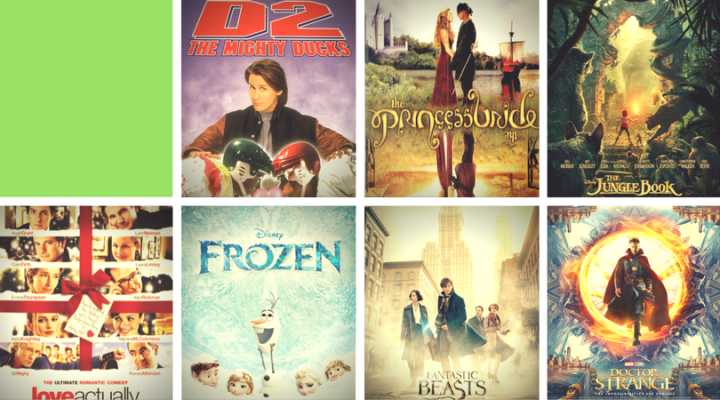 D2: The Mighty Ducks || The Princess Bride || The Jungle Book || Love Actually || Frozen || Fantastic Beasts and Where to Find Them || Doctor Strange

Arrow, Season 1 – Oh yes. I started the show all over again. Not even regretting it. I remembered liking how dark the show was, though admittedly, season 2 was my favorite season. All the same, here’s to a binge-watch of four seasons of Arrow!

Spartacus, Season 1 – Mmm. Abs. Honestly, though, this show gets you pumped up.

Mr. Robot, Season 1 – I…am still not sure how I feel about this show. I finished it. It was way too mind-boggingly weird.

Steampunk’d, Season 1 – My sister and I actually binged this show at some point just so we could see who won. Not gonna lie, I could have done without all the drama and the wishy-washy judging criteria that went into the show. Maybe I should just go back to watching steampunkers do their thing without the whole reality TV show thing.

Dishonored – I must have played this game for the umpteenth time, and yet I still managed to find new ways to sneak and go through a non-lethal run. The DLCs were HARD AS EFF THOUGH.

Dishonored 2 – Now that I’ve finished the first installment, I can finally start the second one! Emily Kaldwin is my girl through and through. I might actually do a high chaos run first, though. Because she’s STONE COLD EMILY.

Dying Light – Got this for Christmas from my cousin, who said it was fun. It’s a ZOMBIE game. Ugh. Why did I get thrown in to do this.

Captain Toad – My name is CAPTAIN TOAD! Something new for the WiiU, which is probably the console I play the least in the house (which also explains why my brother brings it around everywhere he goes, because he can). Fun for a few hours, though not something I tend to want to play constantly, considering the level of frustration that ensues when I have to play the level two more times.

I…will eventually write a post about my holiday baking, because I did quite a bit. Although I’m a little bummed I forgot to take pictures of my pecan pie. Everyone got to it before I could. 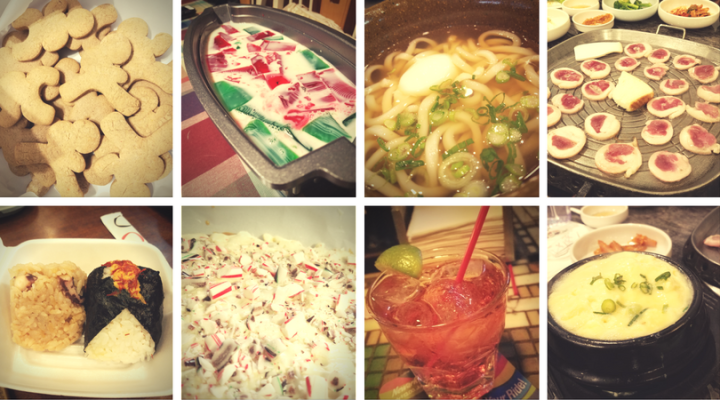 I had to separate most of my holiday pics to a different place, because I realize I took a ton of pictures within the span of a few days. In any case, this month was filled with me putting together presents for a few Secret Santas. Jane Austen heart cutouts for my TBTBSantee, a Mockingjay reference to my brother (whose name is Gale), and a small toffee treat box for my school Secret Santa with my signature butterfly “calling card”. And, because I love giving books out as presents, my writing voldies went into book blind dates for Christmas.

Also chocolates and Funko Pop galore! I love my gifters. More teasers from Netflix’s A Series of Unfortunate Events, which is coming out this month! I am so watching the shmat out of this show once it comes out on Netflix.

Apparently, Attack on Titan is coming up with a season 2. I didn’t watch the trailer, though, because um, I haven’t finished season 1 just yet.

I’ve pretty much run out of nerdy things to relay here after I heard of Carrie Fisher’s passing. I am totally devastated over this.