Alright, so I did a similar post for books a while back, but I saw this repurposed in Athena’s AmbiGaming blog and I could not resist doing her altered tag as well! Also, this is good excuse to step out of my book-mode craze, because other than writing and reading, I have been playing a good deal of video games.

Bioware’s Knights of the Old Republic, or what most fans know as KOTOR. My sister’s been trying to get me to finish this game, and honestly, I don’t see why it’s taking me such a long time to get through this game, considering it is a Star Wars-based game, and it spanned one of my favorite Bioware games of all time (Mass Effect). But alas, those first few hours are a pain in the ass to get through, and I’ve had to start over three times now due to memory problems on my Kindle and then my computer. Maybe the next time I start it, I’ll see to it through the end.

There will always be the family and friend tradition of playing Mario Kart and Mario Party. So whenever the holidays come along, these are definitely the two games that bring my family together. Um. When the games aren’t testing loyalties and systematically break them apart after getting hit by way too many of those FRELLING blue shells, lol!

I was always an RPG fan from the beginning. So when Super Mario RPG and the Seven Stars came out, it was love at first sight. Geno!!! Oh, and, of course, the classic loveliness of many a Final Fantasy game will always bring me back a ways.

Until Dawn. Because, Jesus almighty, those damn “DON’T MOVE” action prompts do not help my nerves. At all.

Starbucks (a game you see everywhere)

As far as marketing has gone lately, I have been seeing a lot of Legend of Zelda: Breath of the Wild. Not that I mind. I am SO STOKED for the upcoming game. Even though I probably won’t be getting the Nintendo Switch anytime soon, considering I did blow my console budget on a PS4 and a 2TB hard drive to add into my PS4. I am SO ready for Mass Effect Andromeda, too, and I’m seeing that around as well.

Uh, I think TellTale Games is still an indie developer, right? Even though they’ve gotten pretty popular as far as choice-based adventure games go. If so, a shoutout to their The Walking Dead franchise. That said, my favorite of their games is still The Wolf Among Us, but for biased, fairy-tale, Fables-based reasons.

Oops! I Accidentally Got Decaf (a game you were expecting more from) 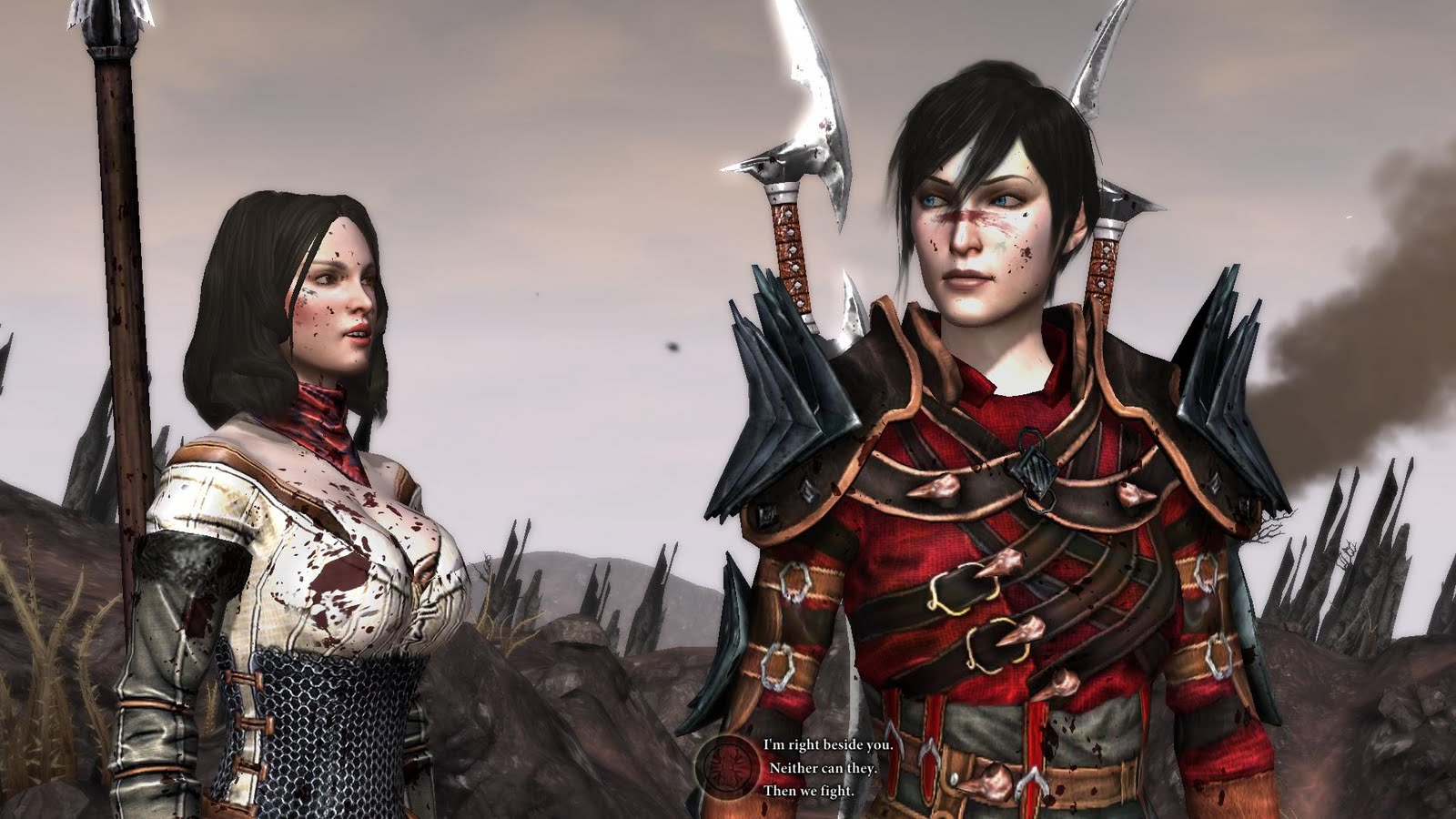 Dragon Age II. Um. Yeah. I was honestly expecting to be taken to the Tevinter Imperium, or even Orlais in the second game, what with all the lore happening in the two places. But nope. No. My character gets stuck in Kirkwall for almost a damn decade. Don’t get me wrong, I still liked the game. I was just not blown away as I had been with its predecessor (Dragon Age: Origins) and then its successor (Dragon Age Inquisition).

4 thoughts on “Of Coffee Gaming Tags”