The perks to living near and working in New York City is that it’s not very difficult to make your way to an author signing. For the most part, Books of Wonder does a fabulous job hosting authors I’ve always wanted to meet, and often I do head on over there to grab a book I’m interested in and get them signed. Not to mention the fact that if singular book signings are missed, there’s also NYC Comic Con, which hosts several publishing houses that tend to encapsulate numerous authors in a given day. And then, wonder of wonders, BookCon and BookExpo are back this year in New York! So yeah, lots of authors to meet, little time to do so!

I’ve been lucky, and I’ve met many authors I had been dying to meet. That said, there are still many other authors on my bucket list of authors, and it’s difficult enough to narrow them down, since I love meeting and seeing authors in a panel. That said, here’s my current top ten of authors I’d love to meet:

Top Ten Authors I Would Love To Meet 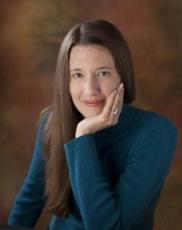 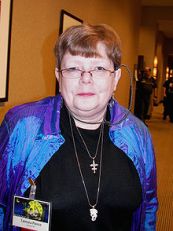 Tamora Pierce (Song of the Lioness quartet, Immortals series, just about everything from Tortall) 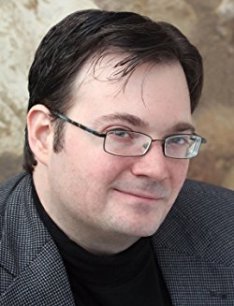 How about you? Are there authors you’d LOVE to meet but haven’t yet?