Hah. Fandoms. I don’t even know how many fandoms I’m in, because I love practically many things. A lot. I suppose I could list a bunch down off the top of my head, and for the most part, they are video-game related. Some book and anime stuff, too!

One Piece – Honestly, it’s still one of my favorite animes to date. I don’t know why that is, because so far there’s been a standstill in really good episodes, but I just can’t stop loving this anime. Also, the Pirate Warriors video games are pretty fun. Repetitive, but fun.

Ouran High School Host Club – BEST SHOUJO EVER. Honestly, it was hard limiting the amount of anime I fangirl over, there’s definitely a lot more out there that I love, but Ouran is the sole representative for shojo type anime. 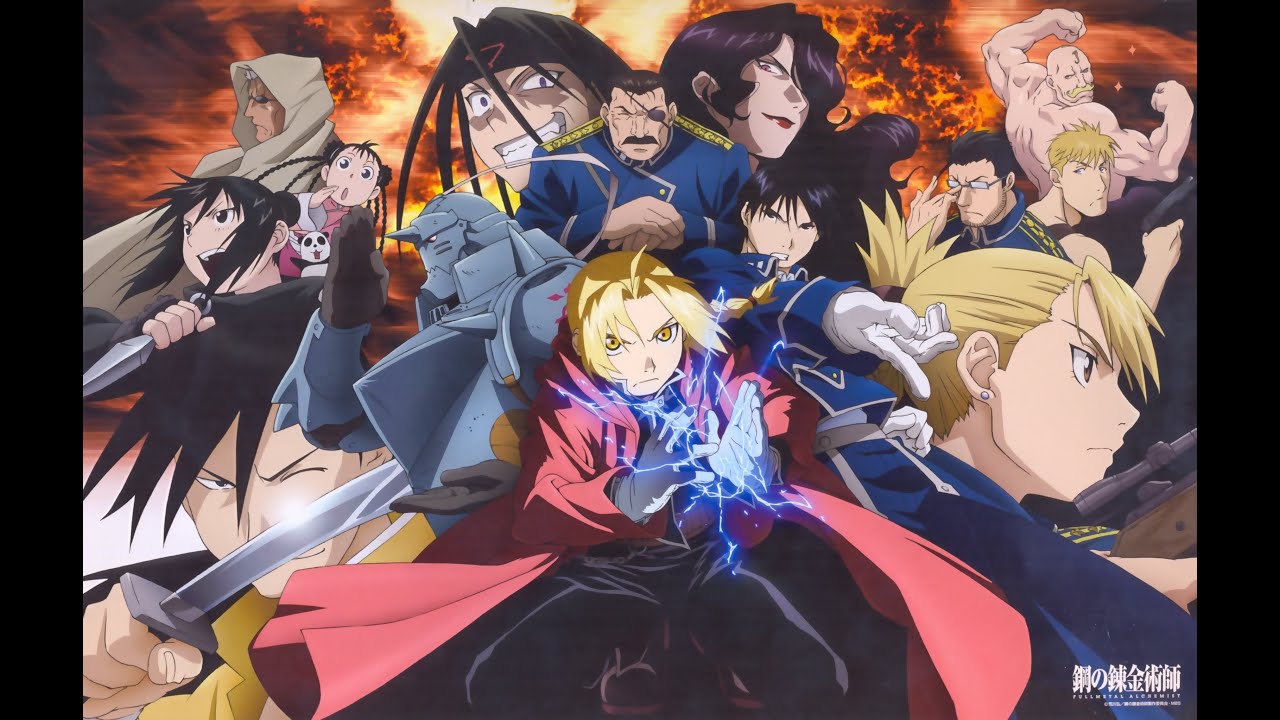 Bioware – Yeah, I started this list with just adding a series, then realized I’ve loved every single Bioware game I’ve played so far. So, um, yeah, Bioware just gets a lot of love for its Dragon Age and Mass Effect series. And honestly, the fandom for DA and ME is ridiculously talented. I get jealous from all the artistic work.

Bethesda – Also similar to Bioware in the fact that I loved all of the games I’ve played of theirs. So this includes Oblivion, Skyrim, Fallout 3, Fallout 4, Dishonored, and Dishonored 2. Yeah. I totally play a ton of video games…

BioShock – This was probably my first entry into the modern Western-created game. Prior to this, I was often an Eastern gamer, and often I gravitated toward Japanese RPGs. When my sister recommended BioShock, I was skeptical, considering I was not very keen on first-person shooters. Hell, once I played it, though, I was absolutely hooked, and I’ve loved all three games in the franchise. Yes, even BioShock 2.

Final Fantasy – I am picky about which FF games I’ve played over and over, but old-school has always been the best. I must have played from Final Fantasy VI to Final Fantasy X with great enjoyment. I did play FFXII and enjoy that, too, though I suppose the appeal kind of stopped from there, up until FFXV came along.

Tortall series – No words can describe how much I love the world Tamora Pierce has created in her Tortallan series. It’s hands down one of my favorite fantasies.

Shades of Magic trilogy – Schwab has an awesome fandom, but there’s still not enough fanfiction dammit! This needs to be remedied.

Avatar: The Last Airbender – One of my favorite TV fandoms ever. EVER. I should have put this up near anime, but it’s a whole cartoon series that deserves to be set apart. I could say I don’t know why I love this series so much, but let’s all face it. I love it because elemental magic, Asian-inspired culture, a cast of fabulous characters, and martial arts bending all around.

I'm all here for Jacks and Evangeline banter. And this book has TONS of it so far. @flatiron_books #theballadofneverafter #stephaniegarber #sweepstakes #pickanappleforjackschallenge #bookstagram #bookpics #jacksprinceofhearts
I'm surprised that I got a bit of reading done in September, considering. This means that when I attempt NaNoWriMo next month I at least won't have a reading goal looming over my head! #monthlywrapup #readingwrapup