You know, it’s hard enough trying to get through my exponentially multiplying TBR shelf, and if I could reread every book I adored and liked and enjoyed over the 20-something years, I totally would. But that would take away from reading everything else, no? Sigh. Where’s that time turner when I really need it?

In any case, I have been in the mood for re-reads lately, mostly because I’m in the middle of Tempests and Slaughter by Tamora Pierce, and my golly gosh, reading about where it all began for Numair made me want to pick up The Immortals series to read all over again. Ugh. Must. Not.

Ten Books I Could Read Forever 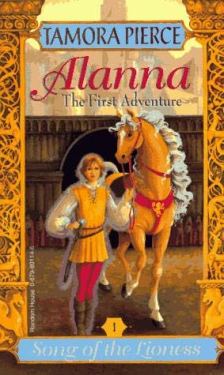 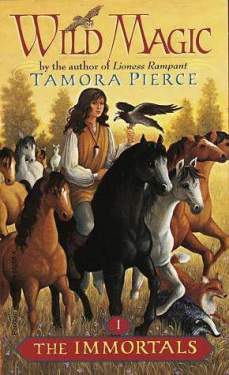 Song of the Lioness series by Tamora Pierce – Or just about every. damn. book about Tortall in the universe, really. Okay, maybe not, but judging from how worn out my paperback copies of Song of the Lioness and The Immortals series are, you could definitely tell which ones I’ve read over and over again. 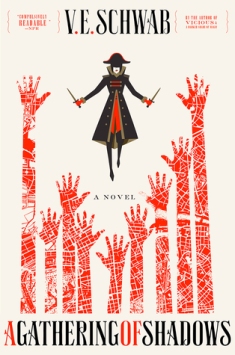 Shades of Magic trilogy by V.E. Schwab – I must have leafed through the three books over and over again, and after getting a collector’s edition of A Darker Shade of Magic, I ended up re-reading that from cover to cover, short stories included! There’s just so much about this trilogy that I love, and I cannot wait for more. 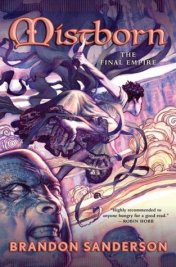 Poison Study by Maria V. Snyder – While I do adore the rest of this trilogy, Poison Study does have a soft spot in my heart. It’s one of my favorite “girl turns into an assassin and is trained by her sexy mentor” trope (is that really a trope, because if it isn’t, IT SHOULD BE). No, seriously, Valek is lovely. And so is Yelena.

Mistborn series by Brandon Sanderson – I don’t know how often I really do re-read this series, but I have definitely skim-read the first book several times after I’d finished it. The third was a little more comprehensive and probably a lot more to take in, but Mistborn: The Last Empire is definitely worth returning to every so often.

The Wrath and the Dawn duology by Renee Ahdieh – Um. Duh. If the food didn’t keep bringing me back, it’s all the damn words Ahdieh uses to weave her tale. 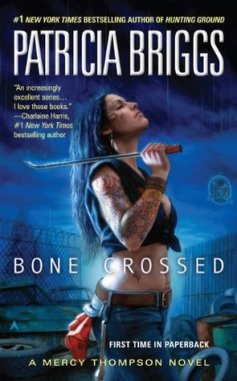 Mercy Thompson series by Patricia Briggs – My friend definitely has seen me go into a complete rut where all I did over a span of a weekend was read and reread random books from the Mercy Thompson series. At this point I must have read the third, fourth, and fifth books in the installment so many times I’ve lost count. 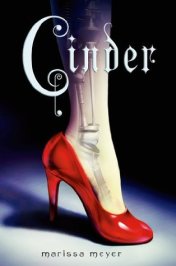 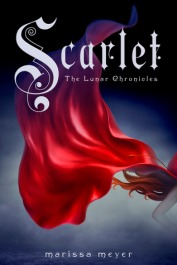 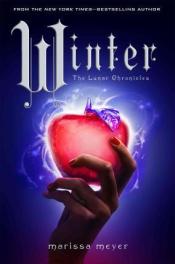 Lunar Chronicles by Marissa Meyer – These were just so much fun, and I could definitely pick these up again just to make my day even brighter. A lot of this series made me laugh and squee. There was a lot of squeeing involved, let me tell ya. Alright, maybe not, because we’d be here all day. 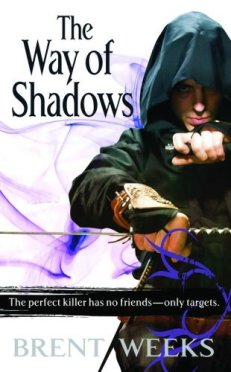 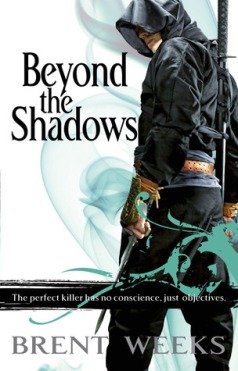 The Night Angel trilogy by Brent Weeks – Another high fantasy that made it onto the list! And yes, I’d reread this over and over. I definitely have read The Way of Shadows several times now, including the first few chapters of its graphic novelization. It’s just such a great read.

Harry Potter series by J.K. Rowling – This list would be remiss without the series that started my rereading sprees. Harry Potter is definitely a staple in my household, and I honestly would be lying to you if I denied ever re-reading these books. I’m also pretty damn good at HP trivia, too, so that pretty much tells you how many times I’ve actually read the entire series. Well, books 1-5, that is.

Pride and Prejudice by Jane Austen – Here’s a non-fantasy for ya! Oh yes, I still read this book constantly. Whenever I’m feeling nostalgic. Whenever I’m feeling romantic. Whenever life just sucks and you just want an Eliza Bennett to put Mr. Darcy in his place so that he becomes pliable to her whims and then she can snog the eff out of him much later (oh, Lizzy, I knew your intentions from the get-go, you saucy minx). Which reminds me, I may be due for another re-read of this soon.

What books could YOU re-read forever?