I haven’t done these in a while! The topic this month is something I actually do want to highlight once more because while I do love reading novels, I also appreciate the short story form. Must be because I tend to write in that format from time to time, and while I haven’t gotten much traction lately, I tend to do well in them! 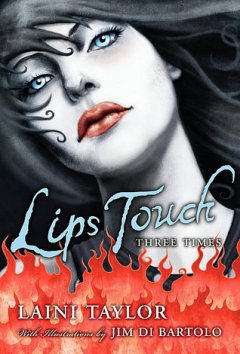 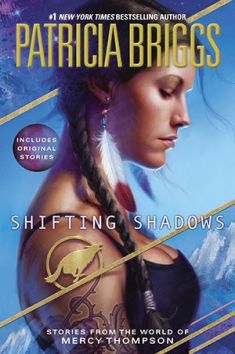 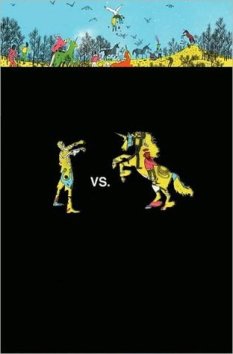 “Hatchling” by Laini Taylor (Lips Touch: Three Times) – The short story that began it all! Okay, not entirely, but I fell in love with Taylor’s collection and I honestly did not think short stories could run so beautifully.

“Silver” by Patricia Briggs (Shifting Shadows: Stories from the World of Mercy Thompson) – While I certainly love many of the short stories that Briggs has come up with in her Mercy Thompson world, I loved this prologue the best. Mostly because I adored going into Bran’s past and seeing how badass he and his sons are.

“Bougainvillea” by Carrie Ryan (Zombies vs. Unicorns) – This is one post-apocalyptic story I loved reading. It had death, it had zombies, it had kissing and hijinks…what’s not to love?! 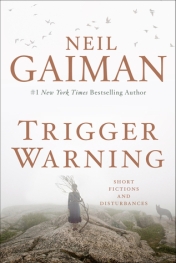 “Nawat” by Tamora Pierce (Tortall and Other Lands: A Collection of Tales) – I will admit that the Trickster series is my least favorite (if there’s such a thing, gasp!) of the Tortall series, but I really liked this short! Much more respect gained for Nawat in any case.

“The Moth and the Flame” by Renee Ahdieh (The Wrath and the Dawn) – A prequel look at how Jalil and Despina meet. Which is lovely, because I ship these two almost as much as I ship Khalid and Shazi. And the flirtation is absolutely adorbs.

“Wild Magic” by Ann Aguirre (Corsets and Clockwork) – FAERIES AND STEAMPUNK WHUT. This was definitely one of the standouts in this book, though I really liked a lot of the stories here. The book itself was one of my favorite steampunk collections in any case. 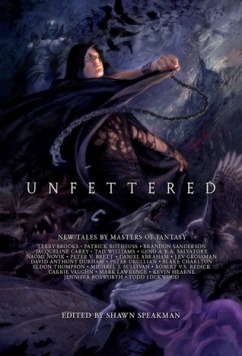 “Mudboy” by Peter V. Brett (Unfettered) – Still need to catch up on my series, but I really loved this origin story of one of Brett’s Demon Cycle characters. Such a good read, albeit really depressing!

“Fairy Vasyl” by Steven Harper (Clockwork Fairy Tales: A Collection of Steampunk Fables) – Genderbent version of the Vasilisa story, and it. Is. AWESOME. But then again, I’m biased to the Baba Yaga tale. Then again, I think I’m pretty biased on the fairy tale slant to begin with!

“Love Struck” by Melissa Marr (Love is Hell) – I haven’t actually read much on Little Mermaid retellings, but this short was adorable and cute and romantic, and has to do with selkies. Hmmm…kind of like Shape of Water, ain’t it? Ah, dammit, it is.

OH. CRAP. An honorary one goes to “Winner Takes All” which was actually the last short story I absolutely loved, which is by the ever amazing V.E. Schwab, from her Shades of Magic series. Honestly, she can write whatever and I’d love it, but “Winner Takes All” is written in the POV of the craziest, most vile villains ever: the Dane twins.

Alright, until next time!