You know, usually, when I think of hype, I think of the more current books being toted off by fellow reviewers, bloggers, and vloggers, so not many of the older books would make it here. That being said, some of these books were definitely hyped up to the max, and normally I avoid them for a while before actually going off and reading them. There are a few exceptions, of course, but it’s safe to say that in this case, the books truly did live up to the hype, and I absolutely loved them.

Ten Books That Lived Up to the Hype 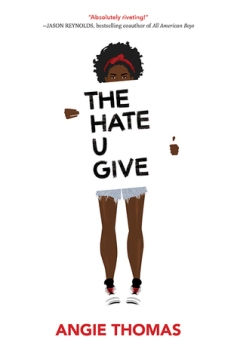 The Hate U Give by Angie Thomas – There’s a reason why this book came out on top for weeks on end. So good in all the right ways.

A Conjuring of Light by V.E. Schwab – *old woman voice* Baaaack in the day when A Darker Shade of Magic came to pass, I listened to it in audiobook form, fell in love, and followed this trilogy to its end. I was totally one of the hypers. So yeah, the hype was real on this one. 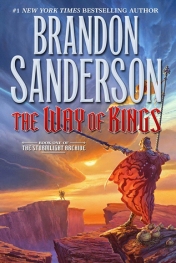 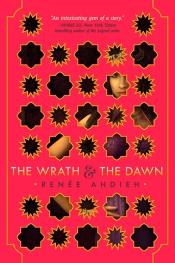 The Way of Kings by Brandon Sanderson – I don’t see as many Sanderson hypers as I see YA ones *shrugs* but I had a number of high fantasy reader friends who swore fealty to all manner of Sanderson lore. For good reason, I might add. The Way of Kings was not my first entry into Sanderson’s Cosmere, but it was certainly the one most hyped to me.

Throne of Glass by Sarah J. Maas – I totally read this book before the hype, and I am kind of ashamed to say it’s still the only Throne of Glass book I’ve read. I need to remedy it at some point, but to be honest, I really loved where this book ended, and judging from how the rest of the series went, I’m not sure I could get through the change of names and ships. Apparently I would enjoy Crown of Midnight though?

Uprooted by Naomi Novik – This was another book I read before the hype and in its ARC form. I’d read the first Temeraire book by Novik prior to this, but I will say that the two are completely different. And can I just say that I absolutely loved Uprooted so much more? Yeah, I so did.

The Wrath and the Dawn by Renee Ahdieh – I’d wondered why this was so hyped, because it looked to me like a slightly toxic relationship. And then I read the book. Holy hell, Ahdieh. Fine. You got me. 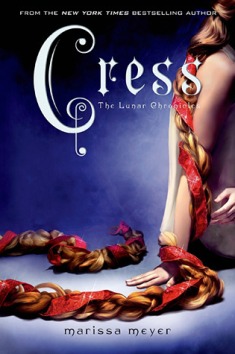 Cress by Marissa Meyer – Normally, I would just put Cinder for this, because honestly the entire Lunar Chronicles was overhyped. That being said, Cress is still hands down my fave, even though quite honestly Cinder is still my favorite character.

Fangirl by Rainbow Rowell – I read Carry On before Fangirl, but Fangirl was definitely one I’d heard talked about ages and ages ago.

A Game of Thrones by George R.R. Martin – I can’t say I’m caught up with A Song of Ice and Fire, but I read up to four books. Honestly, I’m not interested in reading the fifth book at this point, but I did read the first three books and absolutely enjoyed having read them before the hype of the HBO show got crazy.

Have you read overhyped books that you enjoyed?

2 thoughts on “TTT: Living Up to the Hype”