So the week’s Top Ten Tuesday Prompt is about books that made me hungry. Since I’ve already done something along these lines, it just made me think of the books I’ve made the food for because the books made me that hungry.

Which is the sole reason why I have a ton of Food and Fandom things, because I keep making food that I am inspired by in the fiction that I’ve read. These are just some of my favorite food and fiction combinations:

Ten Food and Fiction Books I Enjoyed Making (And Eating) 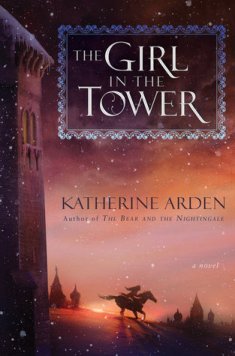 Scythe by Neal Shusterman – Hasenpfeffer – Scythe Curie makes this in the middle of the book, and I had to look up what it was. The search for rabbit was actually much easier than I thought, and actually really good!

Tortall: A Spy’s Guide by Tamora Pierce – Tortallan Feast – I enjoyed trying to get as creative as I could with the different foods that were mentioned in the Corus cook’s journal entries.

The Girl in the Tower by Katherine Arden – Medovik – This cake takes effort to make, but well worth it! To date, it’s my favorite cake I’ve made for my mother’s birthday. 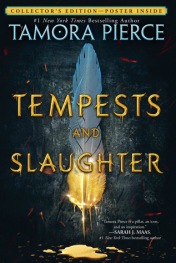 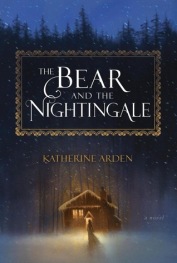 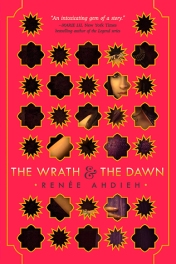 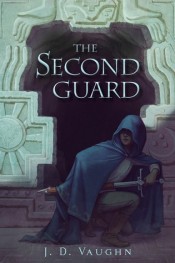 Tempests and Slaughter by Tamora Pierce – Beef Tajine – I had so many types of tajines when I went to Morocco, so having my own take on it based on the little information I got from Tempests is always a plus!

The Bear and the Nightingale by Katherine Arden – Pirozhki – I’m not sure why I’ve only made this once! Probably because of the “bread” aspect, but it was so good. It’s like Hawaiian bread but with goodies inside!

The Wrath and the Dawn by Renee Ahdieh – Pistachio Cake – The cake itself could have used a little more honey and moisture, but it was still delicious, especially with tea or coffee!

The Second Guard by J.D. Vaughn – Bunuelos – This was definitely my first attempt in frying dough, and it was absolutely fantastic.

Cinder by Marissa Meyer – Tea-Boiled Eggs – It was such a curious thing to read about, eggs boiled in…tea. If I ate more hard-boiled eggs, I’d probably do this again, but I’m more of a soft-boiled, sunny side-up kinda gal.

The Ocean at the End of the Lane by Neil Gaiman – Jam-Filled Pancakes – First time actually realizing that pancakes are done differently outside of the United States! To be fair, I like them both equally, but these jam-filled pancakes are so much easier to make and take less ingredients!

Shine by Jessica Jung – Hotteok – Alright, this was a given. Within a few minutes of me having finished making these, more than half were already gobbled up. It was delicious.

Did you have any books that made you crave food?

4 thoughts on “TTT: Food and Fiction”