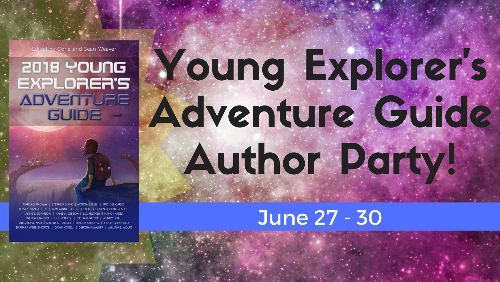 At some point in February (or was it March?), before the craziness began and I was thrown into a den of psychotic little Voldemorts, I had a story in mind that I wanted to send out. It had gone through several revisions, at least three of which changed the entire story itself. I had gone [...]