I have been scarce in the blogging department as of late, though this is mostly sheer laziness on my part. I’ve actually got a few mini reviews and reviews lined up, just with no time to write them. Which will be remedied next week, I swear!

I did become a baking beast this week, and I actually have a couple more things planned for Easter, including an updated Romanian Pasca (this time with chocolate chips!).

So for now, some baked goods pictures! 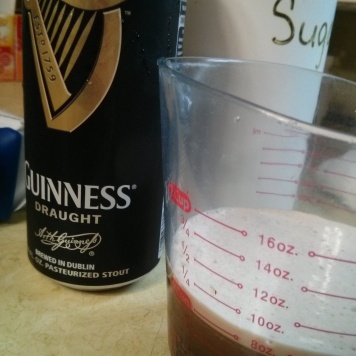 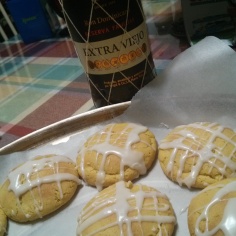 The cupcakes: Guinness cupcake with whiskey chocolate ganache and caramel vanilla coffee frosting (I opted out of Bailey’s liquor because budget).

There is one common thing about the two, and it’s that both baked good is comprised of a bit of liquor. Omnomnom.

One thought on “Baking Goodness”