For the past year or two, I’ve actually increased the amount of audiobooks I’ve been reading lately. I’ve been finding that my library has been extremely accommodating of the Overdrive program, and it’s almost as good as borrowing hard copy books from the library itself! The best part? The audiobooks I’ve been listening to tend to take me out of my comfort zone and throw me into books I normally wouldn’t have picked up otherwise.

(Take note, I’ve not necessarily enjoyed all of them, but a bunch were pretty darn good.) 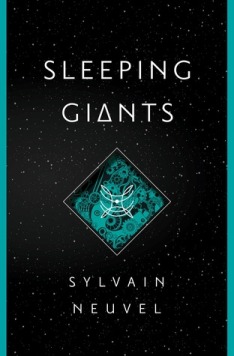 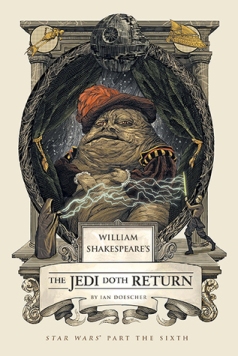 Career of Evil by Robert Galbraith (3.5/5 cookies)
After receiving a severed leg in the mail, the race to solve the crime of vengeance falls on Cormoran and Robin, even amidst various personal struggles and blasts from the past. Wasn’t as riveting as its predecessor, The Silkworm, but it’s certainly more gruesome. 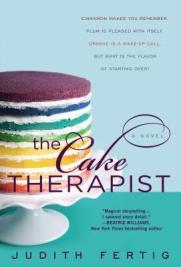 The Cake Therapist by Judith Fertig (2/5 cookies)
A baker moves out of the city and back into her hometown to start a bakery. If it weren’t for a sliver of fantasy elements in the narration, I’d have just pegged this as some contemporary adult novel. The food descriptions were fabulous, everything else, not so much.

You’re Never Weird on the Internet by Felicia Day (3/5 cookies)
Felicia Day is such a nerd, and I love her for it. The book was funny in parts, a little sad and scary in others, and occasionally it did get disinteresting in a couple of portions, but I’d recommend it.

The Shadow of the Wind by Carlos Ruiz Zafon (2/5 cookies)
A boy discovers a book at a local bookstore and seeks to uncover the mysteries of why this book is being systematically burned across the country. The narration and description are beautifully written, though I do admit not taking to the book because I was bored with the premise and didn’t care for the characters.

Ready Player One by Ernest Cline (4/5 cookies)
Virtual reality fuuuun! I cannot wait to watch the movie, though I will admit that I don’t think I’d be able to remove Wil Wheaton as my go-to image of the book’s main character. I blame his narration of this book. Anyway, really enjoyable, especially because it does pay homage to a lot of ’80s pop culture.

Rebel Belle by Rachel Hawkins (3/5 cookies)
A southern belle gains super-strength and combat skills in order to protect her most hated high school rival. That’s going to go down in so many ways, but it was definitely a fun romp in the modern, but still traditional South. It helped that the narrator had a lovely Southern accent.

The Wrath & the Dawn by Renee Ahdieh (4/5 cookies)
I probably rated this a little lower than I should have. I haven’t read the first book on hard copy, but this audiobook compelled me to read its sequel because Ahdieh writes so prettily! Definitely recommend The Wrath & the Dawn and The Rose & the Dagger to read in both paper and audiobook form.

Have you read or listened to any of these? What did you think? What are your most recent audiobook reads?